How Important Is China to the U.S. Economy?

The U.S. economy, as measured by Gross Domestic Product (GDP) was about $18 Trillion in 20151. We exported about $120 Billion of goods and services to China in 20152. This was less than 1% of our GDP. So it is very unlikely that we could “import” recession from China.

In 2015 the U.S. imported about $450 Billion of goods and services from China3. In 2016 with a stronger U.S. Dollar we actually could import more goodies from China, without increasing the total cost.

So while Chinese economic problems make for good television, it is not likely they will have much impact on the U.S. economy. 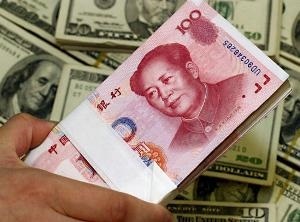